What’s on at the Guildhall St Ives

Situated in the heart of St Ives, the Guildhall is a hub of the community as well as hosting a variety of events throughout the year. As we move into the midst of the September Festival The Guildhall is a fairly constant hive of activity and at just a 5-10 minute walk from your luxury cottage in St Ives, it’s a great venue to check out when you’re making plans for your holiday.

The September Festival at The Guildhall

St Ives Guildhall is one of liveliest venues in St Ives throughout the duration of the September Festival, with many of the larger acts performing here. Here’s a taste of what you can expect over the next week:

Described by the BBC as an‘icon of Irish music’, Dervish is comprised of some of Ireland’s finest traditional musicians and fronted by well known singer songwriter Cathy Jordan.

From reggae and dance to soul, blues and swing, this well loved 6-piece band will have you tapping your toes from their first number and shouting for more after the last.

Best known as the virtuoso guitar and fiddle players from the band Sheelanagig, Kit Hawes and Aaron Catlow draw on their many influences to created unique arrangements of traditional music, as well as their own compositions. Their live show is a musical journey through Europe, America and beyond.

Katie Kirk and Rick Williams combine a love of early music with an ear for timeless quality behind contemporary songs. They recapture the feel of folk clubs of old.

Following the release of his 2017 debut solo album, Geoff has firmly established himself as a performer on the folk and acoustic circuit. Expect self-written and West Country songs, plus English and Irish folk, Americana and even 20/30’s jazz on an authentic 1926 instrument.

The Farmers’ market is a community venture to help make fresh local produce more readily available in St Ives. Heading out from your luxury cottage in St Ives, the Guildhall is no further than any of the Co Ops and with so much to offer in terms of locally produced goods, it is a great alternative or addition to your general grocery shop. It’s also the perfect spot to grab some Cornish goods to take home for yourself or lucky friends and family. You’ll find all staples such as local meat and fish, fresh vegetables and bread as well as St Ives Gin, cakes, jams, Ruby June's curries and even Cornish plants.
The market runs every Thursday from 9.30am until 2.00pm.

If you're staying in one of our luxury cottages in St Ives or planning a holiday in Cornwall, it's worth checking out what's going on at The Guildhall as they frequently host tribute bands, concerts for local causes, gin festivals and seasonal events such as Christmas markets. 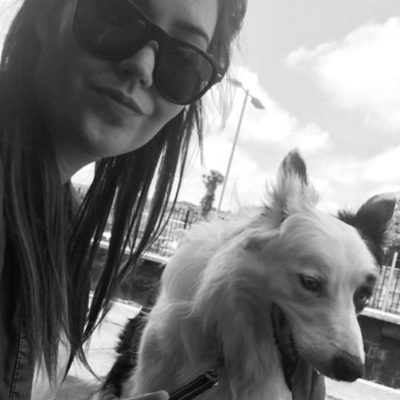 If there's anything you ever need to know about St Ives then Charlotte's the person to ask. Originally from Hertfordshire Charlotte moved to Cornwall in her youth and has lived around St Ives ever since. Whether you need restaurant recommendations or want to know about best places to visit Charlotte's at hand help you make the most of your time in St Ives. 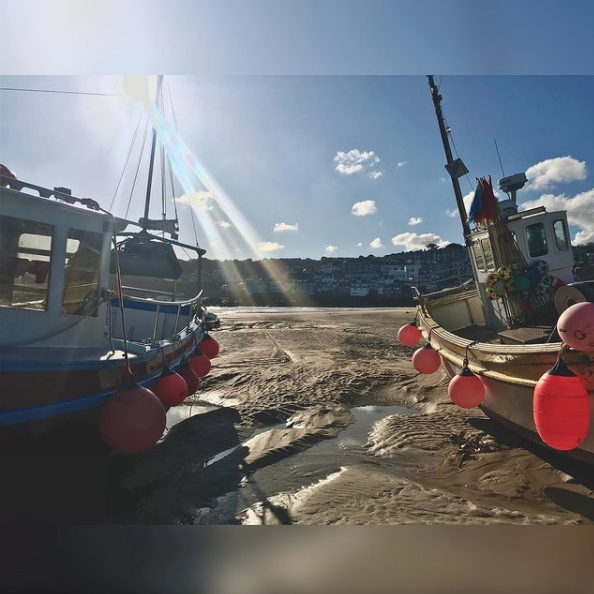 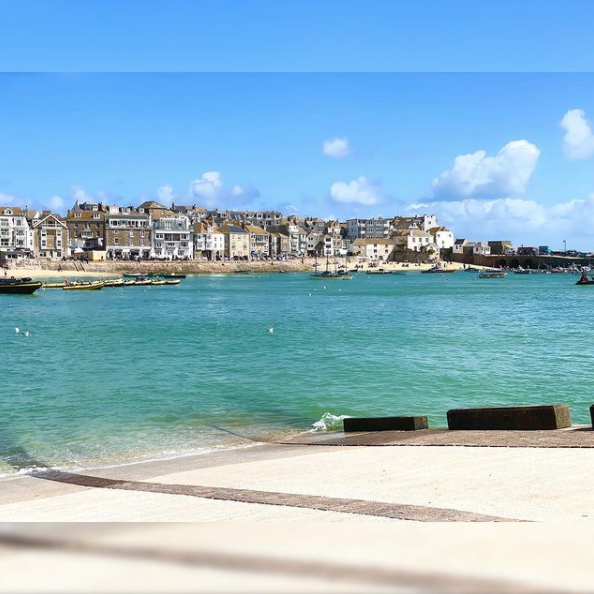